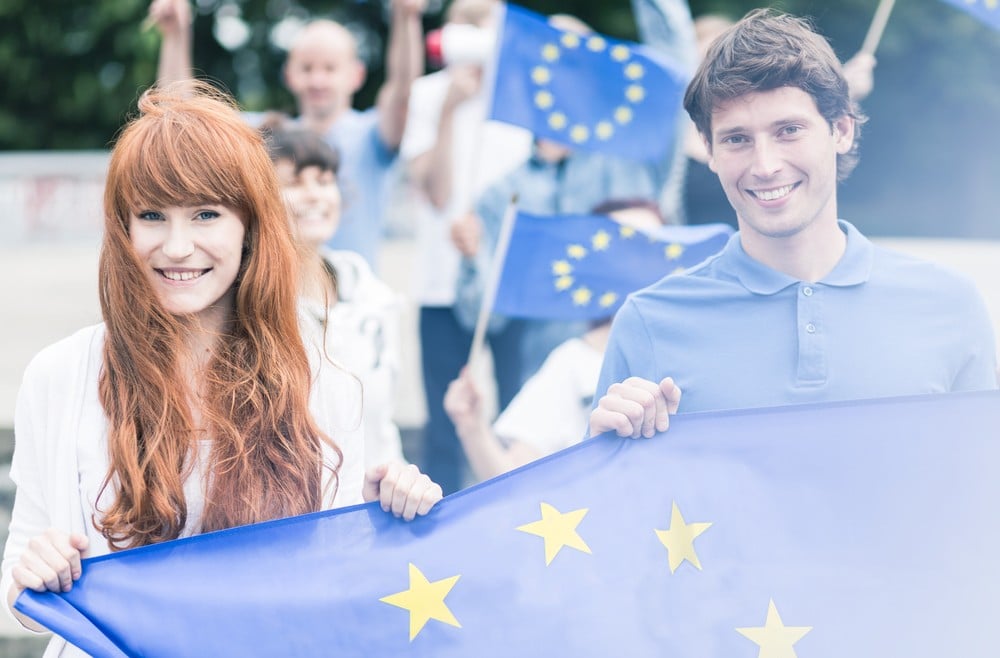 If you are wealthy and you want your whole family to be able to travel, live, work and study in Europe freely and without limitations, Cyprus offers the “Citizenship through Investment” program, which allows you to obtain European Citizenship and Passport. Cyprus’ programme is extremely competitive, as it allows you to invest €2 million in Real Estate and obtain the citizenship within 6 months. No donation is required. The good part of this procedure is that we can handle the whole process for you and relieve you from any fuss and bureaucracy. Property Gallery offers a vast selection of qualitative, luxurious and innovative residential, commercial and mixed-use properties, so that you will invest your money in the right place.

Benefits of having a Cyprus/EU Passport and being a Cypriot/European Citizen
European countries’ passports are sought after, especially among high net worth individuals (HNWI). For those unfamiliar, high net worth individuals are a specific category of investors willing to invest in a country a specific amount of money, and get that nation’s citizenship in exchange. That is why several governments have created special immigration classifications to accommodate a third country national who is, in a manner of speaking, a business immigrant.
European Union Citizenship is defined by the famous Treaty of Maastricht as follows: “Every person holding the nationality of a Member State of the European Union is, as a result, a citizen of the Union. Citizenship of the Union supplements national citizenship without replacing it.” According to this Maastricht treaty “any EU citizen has the right to move and settle freely within the territory of the Member States (Article 18 TEC)”.
Having the ability to gain a second citizenship by owning a European passport sounds really cool, but in fact, not all countries allow for dual citizenship. This is definitely something you’ll want to look into before you do anything else. The good news is that Cyprus allows the dual citizenship. In Cyprus it is very easy to qualify for an European Union/Cyprus passport, and here are some of the most appealing advantages of having one:
Travel freely: A Cyprus/EU passport enables you to travel virtually unimpeded in the event of any incident that involves your country. You can simply travel as a citizen of the European Union, thereby sparing you from any unwanted attention and, worst-case, unwanted government action.
Do business freely: Simply put, an EU passport enables the holder to seek employment or start/expand your own business without immigration restriction. Someone with a Cypriot citizenship, for example, can do business in Spain, Germany, Malta or any of the other member nations, like any other Cypriot.
Live freely: As a holder of a Cyprus/EU passport, and being a Cypriot/European citizen, you may live in any EU member country you desire. Just imagine the possibilities as you seek the highest possible quality of life. With an EU passport, your “neighbourhood” becomes the whole European Union.
Study freely: You and your spouse may no longer wish to study further in your life, but what about your young children? Not only you get the Cyprus/EU passport, but your spouse and young children as well! Your children therefore, have the right and ability to choose any European member country for their studies.

Tax options: Cyprus offers one of the lowest corporate tax rates in Europe, which is actually at 12.5%. Income taxation is as well very favourable.
As a citizen of the European Union, you are able to avail yourself of all of the rights and privileges offered by the country in which you reside, no matter which member country that might be. Health, education, unemployment programs, pensions and the like are all benefits to which you would be entitled with EU citizenship.
We’ve touched on only some of the advantages of having an EU passport. The aspect common to all of them is freedom: To travel, to invest, to work, to play, to live. That is why a European passport is so highly appreciated!

Construction Works for Dream Tower are about to begin 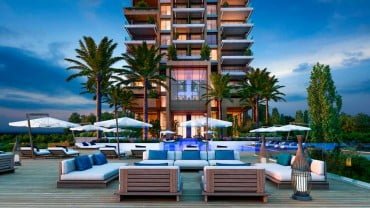 SUBSCRIBE AND GET MONTHLY APARTMENT
AVAILABILITY AND MARKET UPDATES

We use cookies to ensure that we give you the best experience on our website. If you continue to use this site we will assume that you are happy with it.OkPrivacy policy